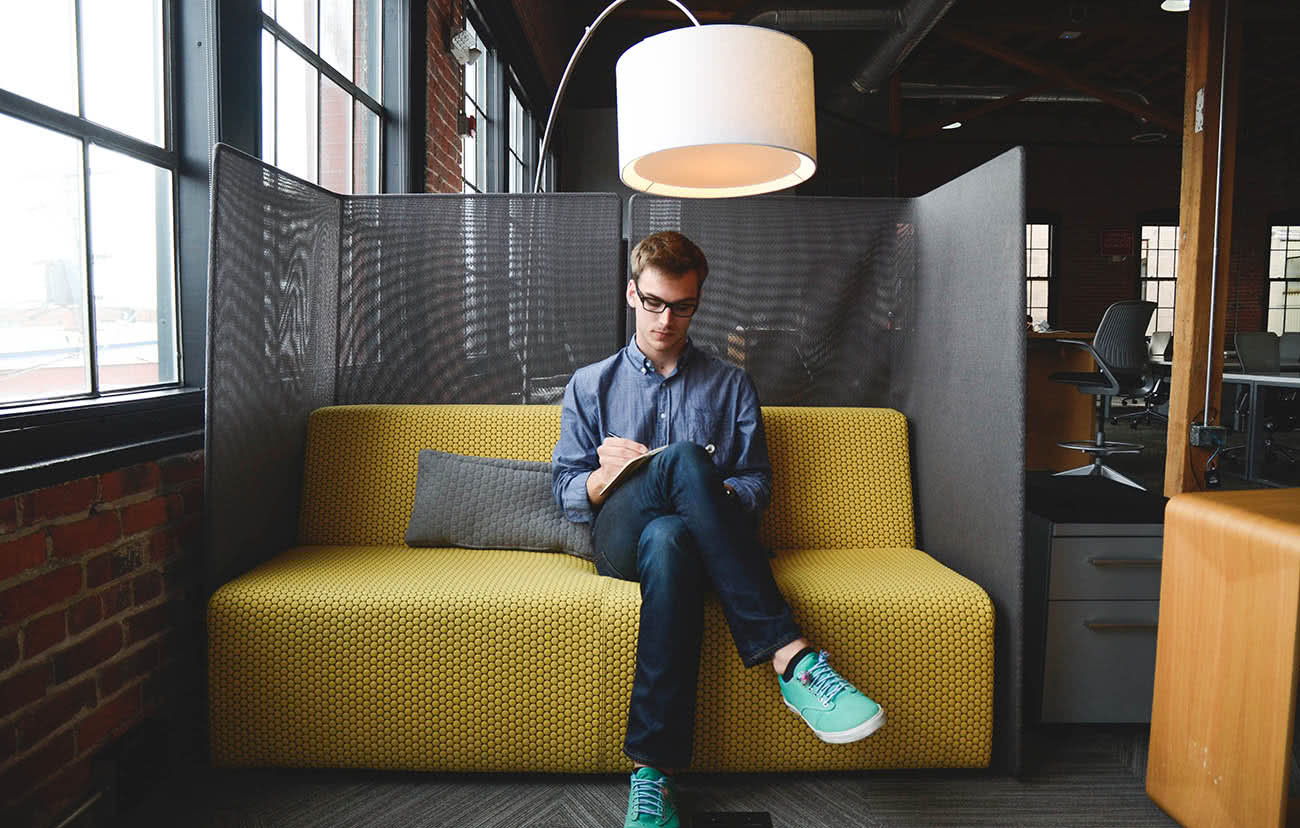 Social Media is a big deal for us here at iGB Affiliate, we love to see what you've been doing in and around the show. LAC 2018 took place last week so it's now time for us to pick out our favourite five posts from #LAC2018.

Yes, Chris may be our official photographer but god damn he's good. When he's not snapping you mid networking at the conference he's taking these awesome shots of the amazing Buick that was at the awards.

Now we don't often give top social media slots to companies but we absolutely loved this post. One of the 666Casino's devil's lived up to his name and took a ride on an illegal hoverboard (they are definitely contraband you rebels).

Our favourite bit was the indicating - it was probably indicating... we've never used a hoverboard so it could have just been turning... who knows.

Don't you just love a speaker selfie. SEO rockstar @TheBurbman catches this great one after his session to a packed out conference room 1.

Let's just say the feedback we got from this one was pretty damn good, expect to see some more SEO brilliance from this guy in the future!

Popular London food blogger @ShonaO's post #LAC2018 post left us mouthwateringly hungry. Just look at that grub! This one make's the list because we have an incredible amount of respect for anyone who gets up on the Saturday after attending the iGB Affiliate Awards and goes for a run.

We have even more respect for someone who ORGANISES LAC 2018 and the iGB Affiliate Awards and gets up on the Saturday after the show and goes for a run. We salute you @ShonaO

Rob highlights the double the Broadway Gaming success at the awards and sets in motion their campaign to win a new award.

The inaugural "Most Photogenic Affiliate Team" Award... we will let you know if you get any nominations guys...

vamtam-theme-circle-post
We all need a little bit of education and LAC 2018 will have bags of...
READ MORE
It has never been more important for recruiters to perfect their “sales process” for identifying,...
READ MORE

Get your thinking hat on and check out the top speakersStandout conference sessions from LAC 2018